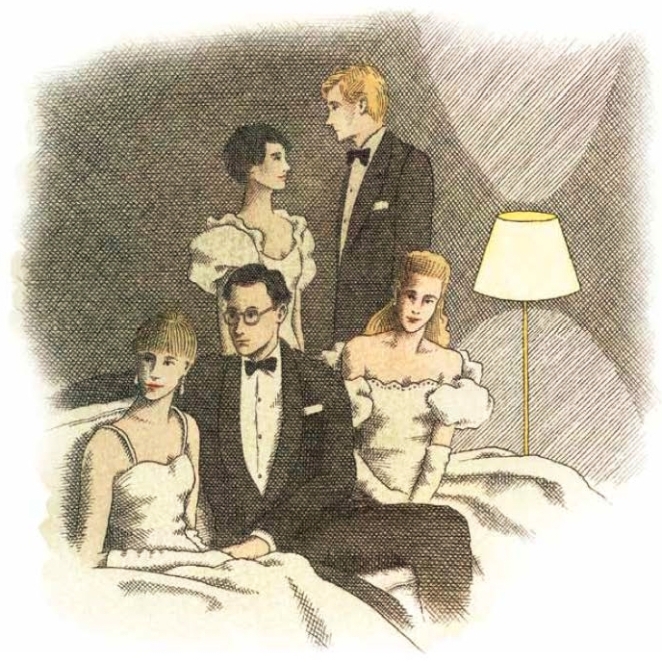 As always, we want to hear from YOU! Tweet to us at #MttMPod and tell us your thoughts about the episode, a badass woman we should know about, or about anything, really.

Enjoy listening to MttM? You can help others discover our pod by writing a review on iTunes. Thank you, thank you for listening! Lots of Love!

Links from the episode:

*Note from Miró: OK so I was wrong about Teddy Wharton’s room being far from Edith’s. BUT his room is noticeably smaller than Henry James’. I knew there was something hilarious about that house! 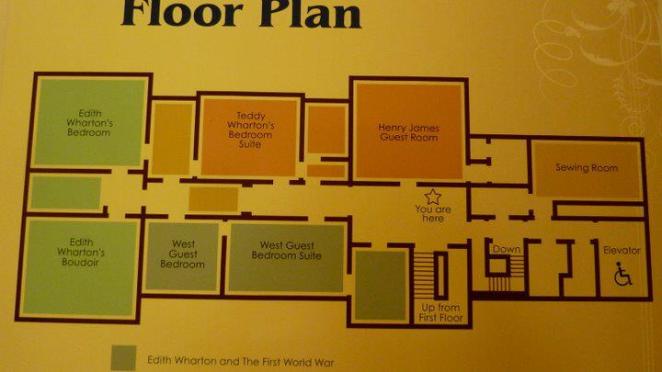 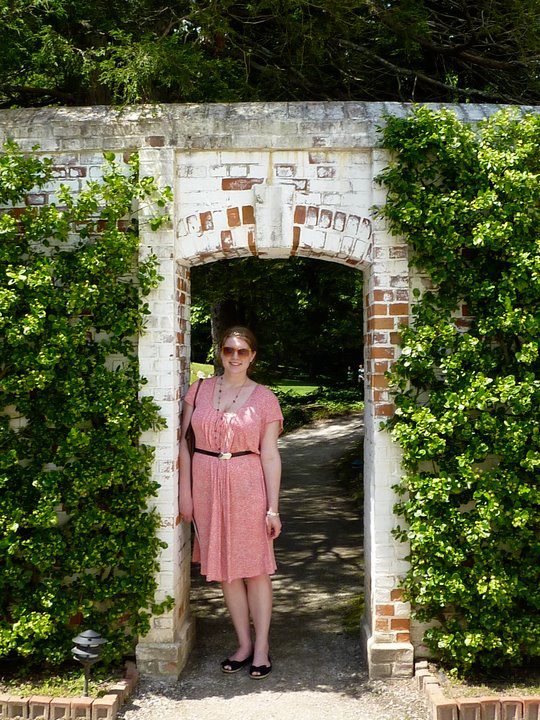 Kath at The Mount, Edith Wharton’s home in Lenox, Massachusetts 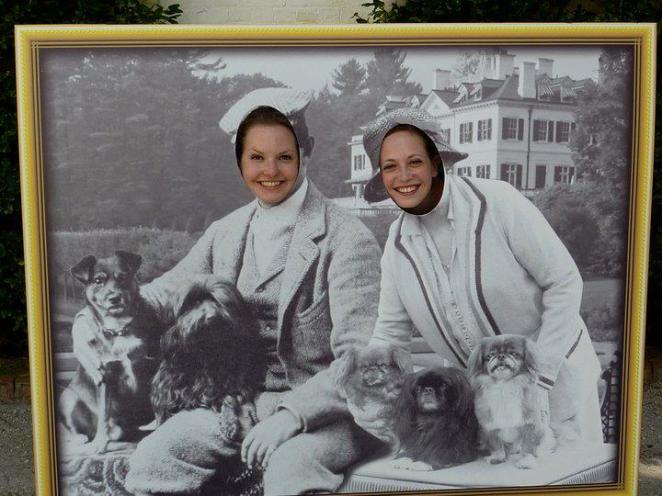 Me and Alexis at The Mount. Unfortunately I had to pose as that bastard, Teddy.

Oh and you can also follow us on Goodreads if you feel so inclined.
Miró
Kath

Leave us a review on iTunes (this helps others discover MttM!)

Method to the Madness: A Feminist Pop Culture Podcast